Higher dietary intake of certain nutrients, such as potassium and vitamin C, is associated with a reduced risk of stroke; it is advised to obtain these nutrients by increasing fruit and vegetable intake because fruit and vegetables are rich in many nutrients and dietary factors that benefit cardiovascular health. Additionally, higher intake of whole grains, increased fish consumption, and moderate consumption of alcoholic beverages are each associated with a reduced risk of ischemic, but not hemorrhagic, stroke.

A stroke occurs when blood flow to part of the brain is reduced or stopped completely. There are two types of stroke: ischemic stroke and hemorrhagic stroke.

As a result of blood vessel obstruction or rupture, part of the brain does not receive the oxygen and nutrients it needs. Brain cells in the affected area cannot function and die within minutes.

High blood pressure (HBP) is the leading cause of stroke. This is because chronic HBP damages arteries, creating weak spots as well as sites prone to plaque buildup. Thus, HBP increases the risk for both ischemic and hemorrhagic stroke.

Atrial fibrillation is also a major cause of stroke. This is because a rapid, erratic heartbeat allows blood to pool in the atria (the upper chambers of the heart), increasing the formation of blood clots.

See below for specific information about nutrients and dietary factors relevant to stroke.

Antiplatelets (such as aspirin) and anticoagulants (such as warfarin) interfere with the blood’s ability to clot.

DEFINITION
Bioavailability - the fraction of ingested compound that reaches the circulation and is transported to the site of action.

For references and more information, see the Safety sections in the vitamins, minerals, and dietary factors listed in Table 1.

For references and more information, see the Safety sections in the vitamins, minerals, and dietary factors listed in Table 2.

DEFINITIONS
Test tube (in vitro) experiment - a research experiment performed in a test tube, culture dish, or other artificial environment outside of a living organism; in vitro is a latin phrase meaning in glass
Animal experiment - a research experiment performed in a laboratory animal; many different animal species are studied in the laboratory, including terrestrial (land), aquatic (water), and microscopic animals
Observational study - a human research study in which no experimental intervention or treatment is applied, and participants are simply observed over time
Randomized controlled trial - a human research study in which participants are assigned by chance alone to receive either an experimental agent (the treatment group) or a placebo (the control group)
Placebo - a chemically inactive substance

For references and more information, see the section on stroke in the Folate article. 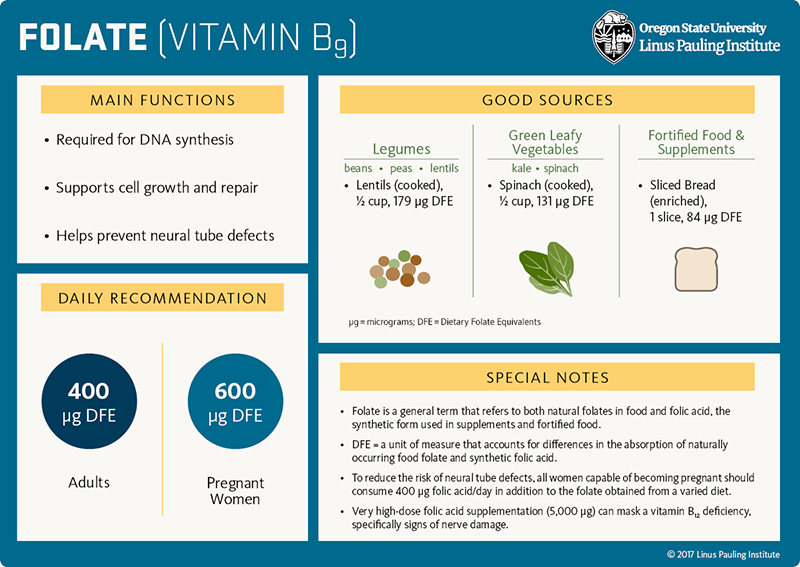 DEFINITIONS
Vasodilator - something that widens blood vessels
aSAH - bleeding in the area surrounding the brain following the rupture of an aneurysm.
Aneurysm - a bulge in a blood vessel caused by a weak spot
Ischemia - inadequate blood supply to an organ or part of the body

For references and more information, see the section on aneurysmal subarachnoid hemorrhage in the Magnesium article.

For references and more information, see the section on stroke prevention in the Potassium article. 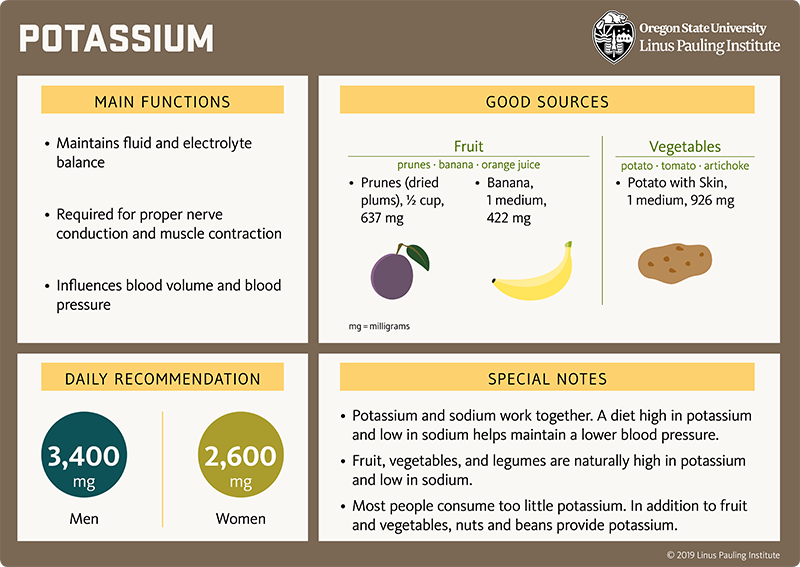 For references and more information, see the section on stroke in the Vitamin C article. 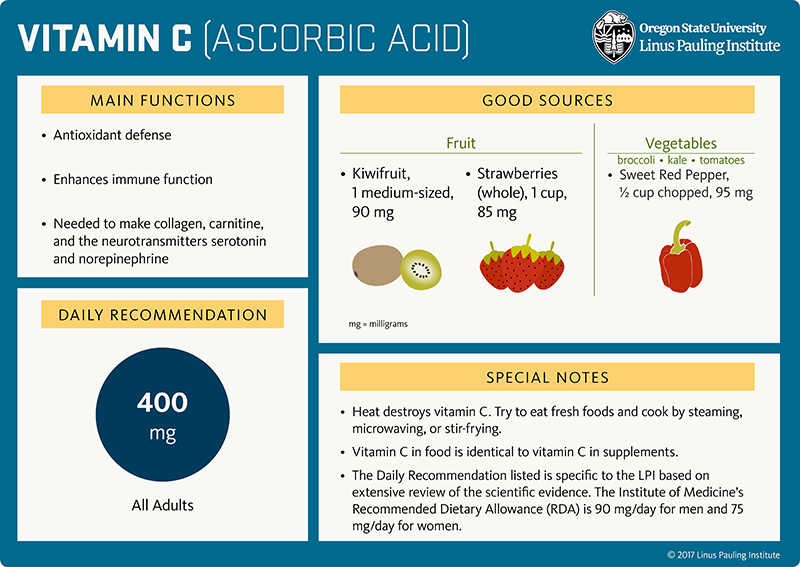 For references and more information, see the section on stroke in the Whole Grains article.